Yasmin Opielok Enge was born in Hamburg 1963 and studied Hispanic philology in Barcelona. After graduating, she attended the journalism school Axel Springer Academy and worked as a journalist and editor. During a report trip to Tibet, she discovered her passion for photography. It took another couple of years until she found the courage to give up her career as journalist and to focus entirely on photography. Before she began her studies at the Neue Schule für Fotografie in Berlin, she attended classes by Jitka Hanzlova at the Hochschule für bildende Künste in Hamburg and by Peter Bialobrzeski at the Hochschule für Künste in Bremen as guest. She graduated in photography with Marc Volk in Berlin. Previously she presented her work in Berlin, Hamburg and Bremen. In November 2015 she opened StudioGalerie 35 in Bremen.

Yasmin Opielok is married and has two children. She splits her time between Bremen and Berlin and also works on the Spanish island of Minorca.

My pictures are a melancholy journey into the past of a spanish mediterranean palace from the 18th century. On purpose I choose small still life’s which bring alive the memories and secrets of the people who lived here for generations.

Between 2012 and 2014 Yasmin Opielok Enge frequently took pictures of the interiors of the Palacio Salort on Menorca in all its originality. She did not only focused to the grand and glamourus Salons of past times but also to the hidden views, things and moods which she pictured in a quiet and intimate atmosphere. Light, color and the composition of the picture plays an important role in her photographic images. 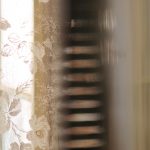 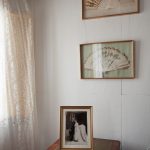 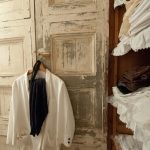 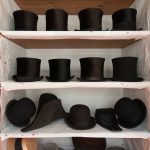 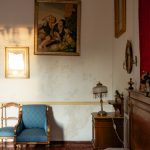 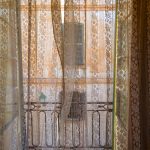 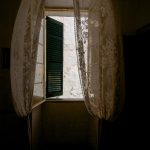 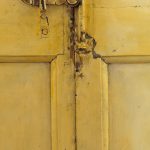 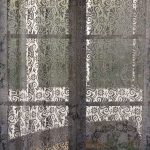 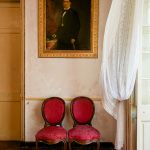 In her work Sketches of Nature (2014) Yasmin Opielok Enge shows impressions of a pristine Mediterranean landscape on Minorca. She is familiar with the Balearic islands since early childhood. In an atmospheric sense of light she presents multifaceted aspects of nature in terms of forms and color: Details of forests and trees shaped over centuries by sea, wind and climate. With her series she also shows the appearing pictorial possibilities of photography. 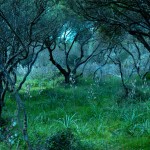 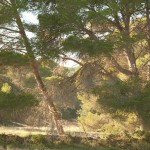 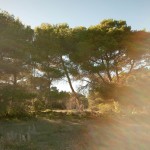 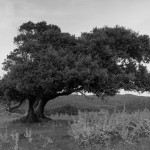 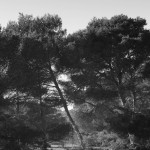 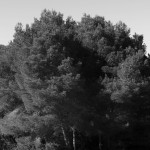 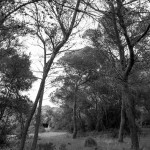 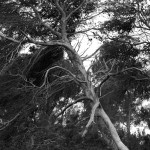 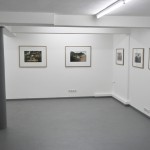